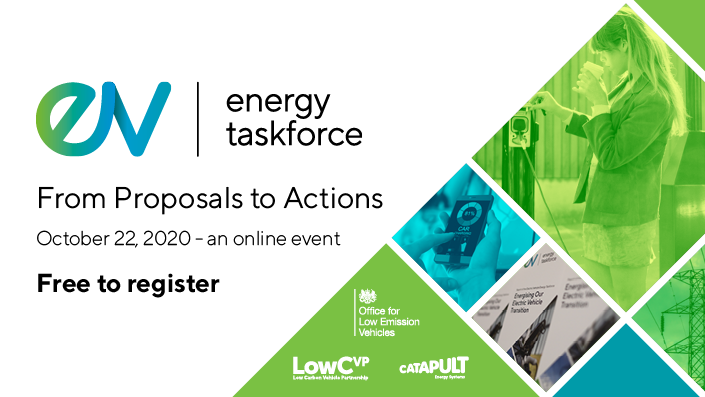 The Electric Vehicle (EV)  Energy Taskforce – which was convened by LowCVP to help bring energy and automotive stakeholders together to facilitate the electric transition in road transport – is moving into a new action and implementation phase. Stakeholders were encouraged to sign up for an online networking event on Thursday 22 October, from 2pm, to find out more about the Taskforce’s next steps. BEIS Minister for Business, Energy and Clean Growth, Kwasi Kwarteng MP gave keynote speech at the event.

The EV Energy Taskforce was established in 2018 to make proposals to government and industry to bring together the auto and energy sectors to ensure that the GB energy system is able to accelerate the mass take-up of electric vehicles while also delivering benefits to the electricity system. The Taskforce’s first phase was an unprecedented collaboration of more than 350 organisations including many household names.

The Taskforce made twenty-one key proposals for actions to be taken by government and industry to enable an effective and efficient electric mobility transition. The proposals were included in a report which was launched in January 2020.

The event on 22 October updated delegates on plans for the next phase of the EV Energy Taskforce as it moves to action the agreed proposals in preparation for their implementation. 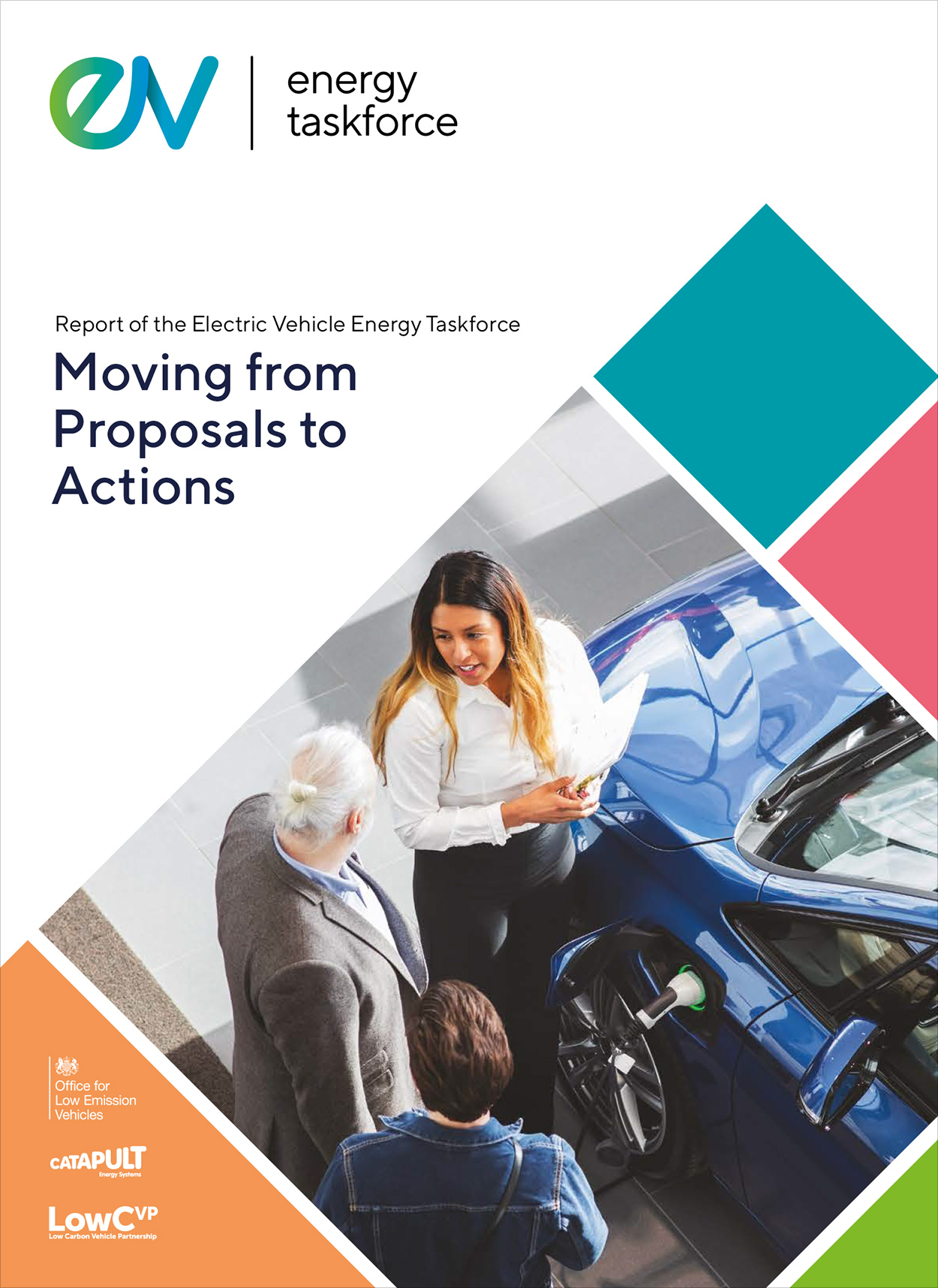 Fully Charged OUTSIDE will now take place at Farnborough International on the 3rd, 4th…