The Low Carbon Vehicle Partnership (LowCVP) welcomes the Government’s announcement of an end in 2030 to the sale of new cars and vans with conventional combustion engines and the start of a rapid transition to a zero-emission light duty fleet. 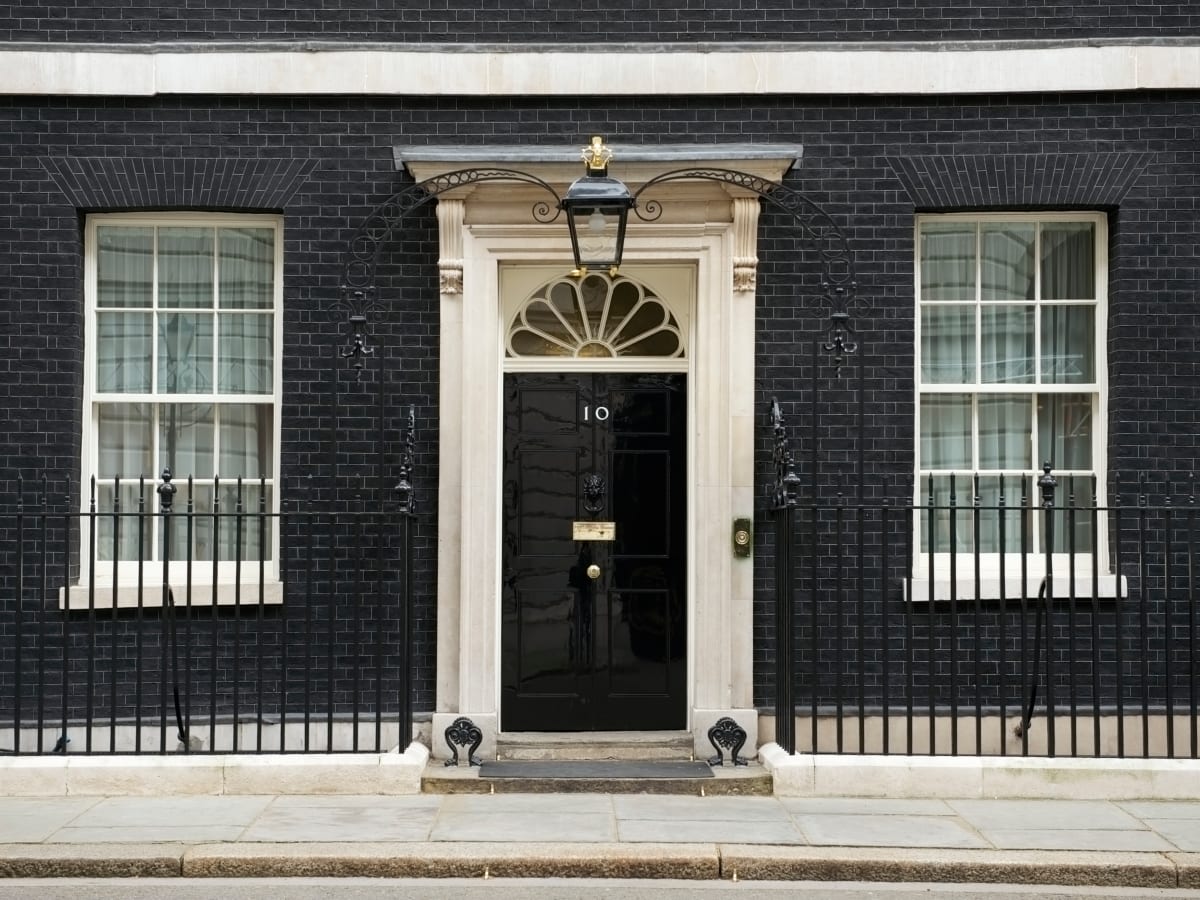 LowCVP Managing Director Andy Eastlake says: “This is a critical milestone for the UK’s automotive sector and for car drivers, and a vital part of the plan as we strive to achieve net zero by 2050.  Since the invention of the internal combustion engine in the 1870s, the ICE has dominated the landscape and transformed the way we live. Now we must embrace the solutions that will allow us to continue to be mobile but without contributing to climate change.

“The UK is Europe’s second-largest car market and this commitment represents 50% more vehicles than the combined European countries with similar objectives.  So we’re setting a bold example to countries around the world as we prepare for next year’s climate summit in Glasgow.

“Now, battery technology has come of age and the capabilities of electric cars are rising fast while costs are falling. Simple economics is already beginning to drive this transition, regardless of all the other benefits.

“However, don’t underestimate the scale of the challenge ahead. This throws down the gauntlet to industry, government and the public to get behind this transition, and the real work starts now.

“We believe the targets are achievable, appropriate and many LowCVP members called for exactly this timing in order to maximise the impact on greenhouse gas emissions, but it will require partnership working at an unprecedented scale; between industries, and with government and the public to get us where we’ll need to be.

“Already with the Electric Vehicle Energy Taskforce[1] LowCVP is at the centre of tackling crucial aspects of the detailed cross-sectoral work needed to make this target a reality. With our members, we will focus on addressing the other challenges presented and will support government to achieve shared objectives.”

LowCVP’s Technical and Programme Director, James McGeachie, who led the LowCVP’s submission to the Government consultation on the ICE phase-out says: “This is a key moment in terms of the transition to net zero in road transport.

“The extended phase-out for some hybrid vehicles gives industry a bit longer to adapt and vehicle users the opportunity to drive electric miles where public charging infrastructure needs further development.

“It’s vital, that all cars with engines and plugs attached substitute as many petrol or diesel journeys for zero emission miles as possible, and helping users understand how to do this will be critical. LowCVP is working on plans to help make sure this happens.

“We mustn’t, though, lose focus on cutting emissions now by using ‘all the tools in the box’. LowCVP is an advocate of all efforts to reduce carbon emissions in road transport as soon as possible, through hybridisation and other vehicle-based technologies and the use of alternative, low carbon fuels.”

“We welcome the announcements and firing the starting gun on decarbonisation of other transport sectors including trucks and aviation since this must be a whole system approach to transport and energy over the next few years if we are to realise the scale needed.”

Note: The LowCVP developed a whole life-cycle greenhouse gas model to inform its response to the ICE phase-out consultation. The work recommended a 2030 start date for ICE phase-out, and the proposal that plug-in hybrids should transition later to deliver the lowest overall GHG impact in the period to 2050.

Footnote:[1] The LowCVP-convened Electric Vehicle Energy Taskforce – the cross-industry & government group set up to ensure that the GB energy system is ready for and able to facilitate and exploit the mass take up of electric vehicles is a good example of the kind of collaboration that will be required.